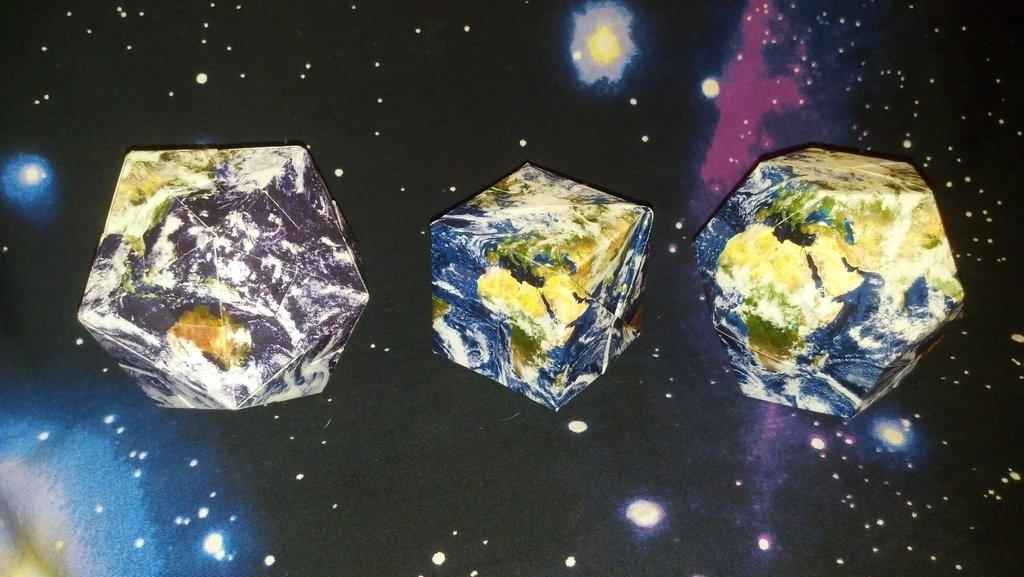 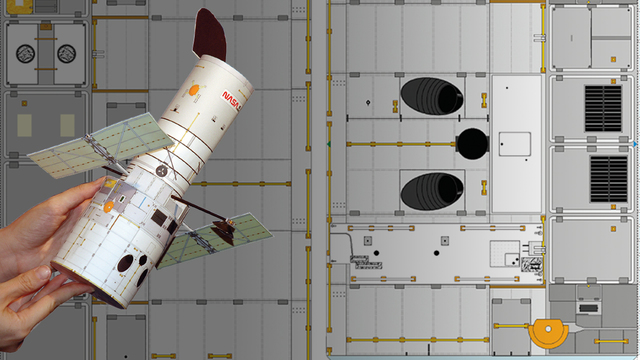 April 24th, 2020, marks the 30th anniversary of the launch STS-31 in which Space Shuttle Discovery carried the Hubble Space Telescope into orbit. DofT has been a fan of the Space Shuttle program as far back as he can remember, having been nearly four years old when the first shuttle launched. This particular mission was of particular interest to DofT, not just because of what it carried, but also because he happened to be attending Space Camp in Florida the week it launched.

While this project isn't really origami, it is definitely a papercraft project and DofT feels like it makes a lovely companion to his Origami Globes. Maybe eventually DofT will come up with a modular origami version for this as well, but for now you can visit HubbleSite.org to download the instructions and templates.